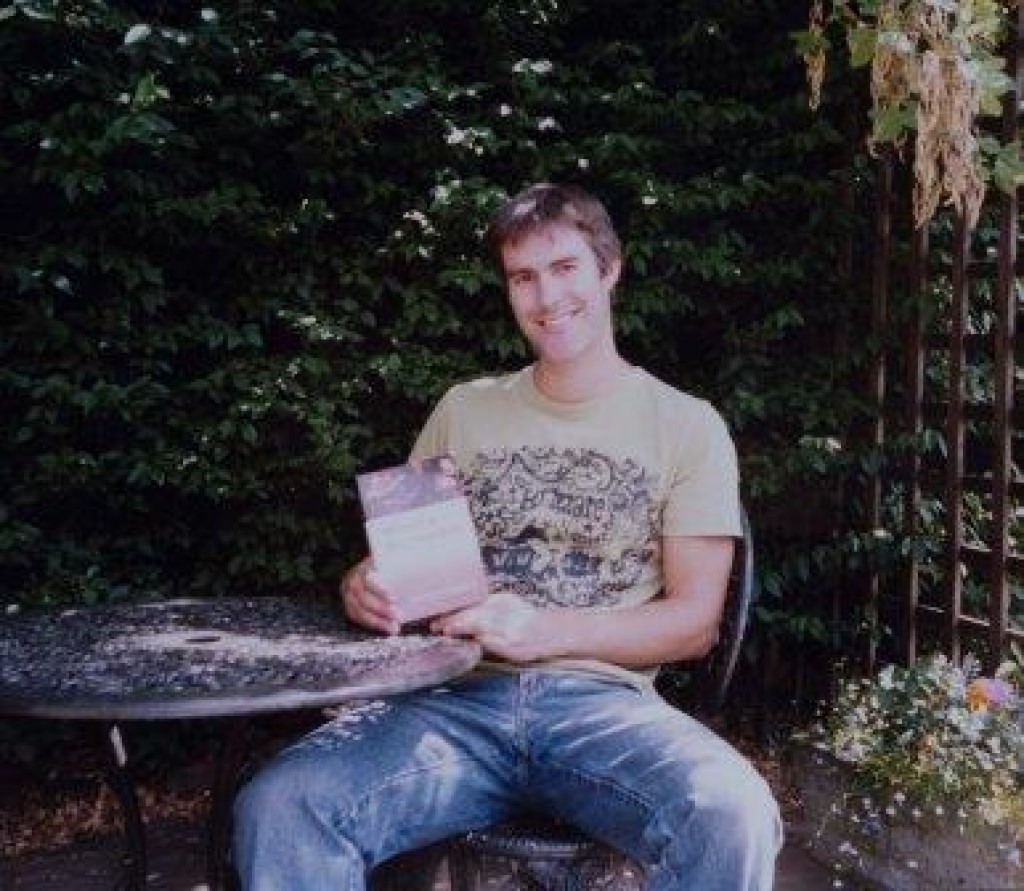 The 27th October is the date when Luke left this earthly life and the day I started to learn to live differently. I miss him all the time but I no longer get hi-jacked by my own feelings. I remember all he has taught me about how to really live because I now understand better what really matters. How to be aware of not knowing which in itself is a kind of knowing and not knowing is embraced in awareness.
Gradually learning and growing from understanding one another's perspectives is a beautiful way to live. Running Luke's Bursary with Tom, Lucy and Lauren at Legend Press has enabled me to remember Luke at this time of year particularly as we prepare for the 7th Award Night. What a brilliant idea Luke gave us before his death and what a huge privilege it is to meet our finalists every year.
Luke has great kindness and we his family have the honour of continuing to show this with the support of many like- minded people. A heartfelt thankyou to you all.

The 10 shortlisted authors are:
Ankia Scott - Secrets
Catherine Murphy - Bleak Lush
Christine Browne - Revenge Ritual
Emily Ruth Verona - Steady is the Fall
Jacqueline Grima - Coming Second
Jose Toledo - The Queen of Madagascar
Louise Beech - How To Be Brave
Melanie Garrett - This He Did Without Remorse
Simon Van Der Velde - The Benjamin Exhibition
Tara Guha - Absent
The award will be judged by Tom Chalmers, Lucy Chamberlain and Lauren Parsons from Legend Press, Luke's Mother Elaine Hanson and award-winning authors Sam Mills and Ruth Dugdall.
The Luke Bitmead Bursary was founded by Luke's family, in association with Legend Press, shortly after Luke's tragic death in 2006 at the age of just 34. Luke's book White Summer was the first novel to be published by Legend Press and Luke was one of the UK's most talented up-and-coming writers. Legend Press are delighted to be working with Luke's family to ensure that Luke's name and memory lives on. Previous winners of the award are: Andrew Blackman in 2008 for On the Holloway Road, Ruth Dugdall in 2009 for The Woman Before Me, Sophie Duffy in 2010 for The Generation Game, J.R. Crook in 2011 for Sleeping Patterns, Joanne Graham in 2012 for Lacey's House and Jo Gatford in 2013 for White Lies.
Tom Chalmers, Managing Director of Legend Press commented: 'We are thrilled with our 2014 shortlist. With a record number of submissions for this our seventh year of the Bursary, we have been overwhelmed by the quality of submissions we have received. It is a pleasure to be working with Luke's family on a literary award growing year-on-year. Luke would have loved the idea of another struggling talented writer being supported on the arduous road to securing their first publishing deal. We look forward to announcing the winner in November.'